According to the media abroad reports, Gene Munster observed at Piper Jaffray
and found that Apple sold 15 sets of iPad panel PC and 10.1 sets of Mac computer
in stores on Black Friday. From 2008 to now, Gene Munster spent his every Black
Friday ( the day after Thanksgiving day) to stake out Apple stores and calculate
the sales. The following are the results what he observed on this Black Friday.

On this Black Friday, the sales of Apple stores is up 68% compared to 2010, but
it is lower than Muster’s estimate sales that should be 84% growth for the
fourth quarter. He says, the differences are the sales of iPad from oversea
markets.

On the same day, the sales of Mac is up 23% compared to 2010, which is almost
the equal to his estimate sales for the fourth quarter, and has little
difference from sales up 19% estimated by the market research organization NPD

In addition, according to the report from Chris Whitmore in deutsche bank,
iPhone 4S sold very good on this Black Friday, 75% of the Apple stores that
Chris Whitmore called sold out a certain version. But Apple resupply the goods
throughout that night, and only 30% of stores were in short supply for iPhone 4S
on the second day. 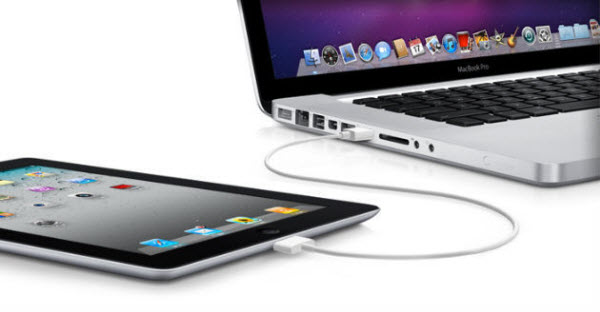