Wedge Partners analyst Brian Blair asserted to the investors that before an Apple HDTV is unveiled, Apple will first launch an all-in-one iMac with built-in TV capabilities, which would be the path for Apple to enter into TV market.

He believes that Apple will redesign a new iMac with built-in TV capabilities in the 2012 first half, Apple TV software and iCloud access could be built into an all-in-one iMacs. Blair writes in his report:” We think this makes sense. Usually we can only talk about a new big size television, Apple could effectively start with what they already have on the manufacturing line and slowly push their offering from 27 inches and scale up from there to 32 inches and then move on to the 42, 50 and 55 inch market.”

Blair forecasted in September that Apple launch only one new iPhone this year, and it is quite similar to iPhone 4. There has been widespread speculation about Apple TV. But the only hint we can get is “the simplest user interface”, which has been mentioned in the new Steve Jobs biography. But what is the simplest user interface? That is no button, it is to control by voice. So most of analysts firmly believe that Apple TV will be designed with built-in Siri voice recognition technology, give up the traditional TV remote with many buttons.

This Video Converter for Mac can help you convert any video on iMac. 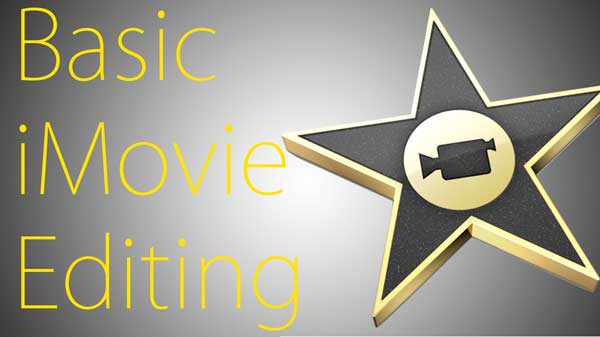